Are Big Banks Too Slow To Keep Up With Millennials?

Millennials are giving big banks a run for their money.

The first all-digital generation, born into a world of the Internet, social media and apps for everything, and their phones are their lifelines. Their digital behaviors, in turn, have become so influential that banking expectations have shifted.

Because of this generation’s digital preferences, traditional banks are having a harder time keeping up with mobile-first challenger banks. Mobile banks like Chime in the U.S. and Atom, Monzo, and Tandem in the U.K. Challenger banks can afford more room for innovation and as a result, are seeing rapid growth in recent years without the overhead expenses associated with maintaining bank locations or antiquated tech. They are now showing signs of becoming banking champions.

Why are so many Millennials flocking to challenger banks?

Once upon a time, banks could be trusted. But now, big banks people are second-guessing them at every turn. This is no surprise – one scandal after the other in the industry. Wells Fargo admitted the creations of three million fake accounts in the last year. Most recently, consumers were unnerved by the Equifax credit data breach, which likely affected 143 million consumers.

Another reason why Millennials don’t trust banking institutions goes back to the financial crisis in 2007. Many struggled to find jobs while trying to pay off crippling student debt. In a way, this put a damper on the American dream.

The bottom line: If big banks don’t play catch up or modernize their focus, expect Millennials to jump ship. In fact, research from FICO indicates that Millennials are two to three times more likely to switch banks than other generations.

They value digital over physical

Like everything else in their lives, Millennials want constant access to everything they need on their phones. Why? That’s where they live. The only time they need a physical bank branch is when they need quarters for the washing machine at their apartment building.

A recent Millennial Money Mindset Report revealed – not surprisingly – that the majority of Millennials prefer the virtual to the physical when it comes to managing their finances. And, 88 percent of young adults would prefer to never set foot into a physical bank branch. Not only that but nearly one-third of Millennials check their balance daily, with 51 percent preferring to do this via a mobile app.

A report published by the Pew Charitable Trusts in January found that over 40 million Americans paid overdraft fees in 2016, amounting to $33 billion in revenue for banks. Perhaps these out-of-control fees at big banks are helping Millennials make the decision to switch to challenger banks.

To make matters worse, the majority of overdrafted customers didn’t even realize they were enrolled in overdraft protection. Had they known, they may have opted to see transactions declined rather than pay overdraft fees. Younger generations aren’t just becoming more financially aware, but financially literate.

Challenger banks have more agile cost structures that allow them to operate without fees. That kind of benefit is what younger audiences are starting to expect.

Core banking systems used by large banks were originally developed in the 1970s and 1980s. Outdated systems, coupled with longtime policies and procedures, operational, IT and compliance risks, make banks slow and vulnerable.

A wave of consolidation in the 1990s and 2000s forced retail banks to either manage or merge multiple banking platforms which resulted in cobbled-together technologies. And it takes traditional banks longer to manage transactions, which impedes the real-time information updates that consumers demand and get from online banking.

In many cases, banks have been avoiding these issues for decades through quick fixes. A large and growing number of banks are deciding that maintaining this complex patchwork of legacy systems just isn’t worth the trouble. It’s too expensive.

New challenger banks have an advantage

There’s no doubt that challenger banks have an advantage over big banks when it comes to appealing to Millennials for a few reasons: they’re mainly startups with focused business models that address this audience’s current desires;  they’re built for the mobile-first generation valuing innovation or tradition, and they’re squarely focused on being the opposite of traditional banks – from instant transaction notifications and getting your paycheck faster to personalization.

We live in challenging and changing times. Perhaps no generation understands this better than  Millennials, who want instant feedback, speed, and transparency. Although there’s no crystal ball when it comes to the future of banking, there’s one thing that we do know for sure: Millennials want banks that meet their current needs and challenger banks are quickly stepping up to the plate. 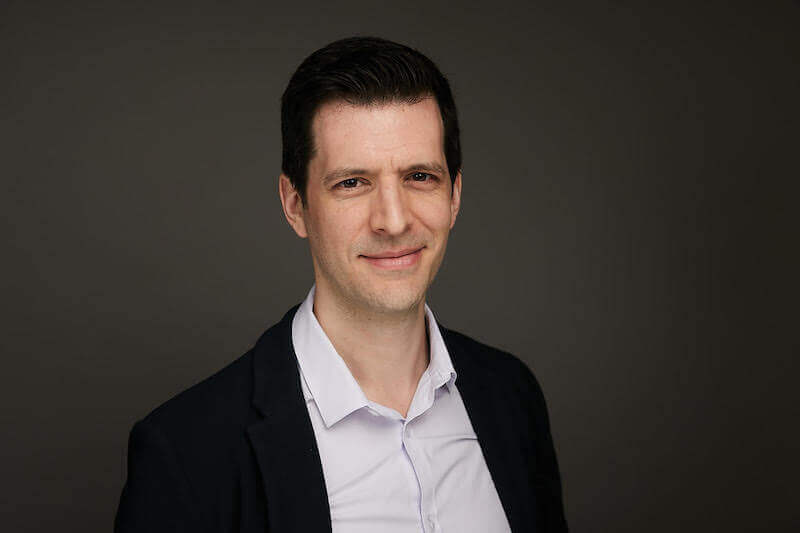 Home › Blog › Are Big Banks Too Slow To Keep Up With Millennials?