It’s more than just the end of summer. Here are the surprising origins of Labor Day — and why it’s the perfect time to advance your career. 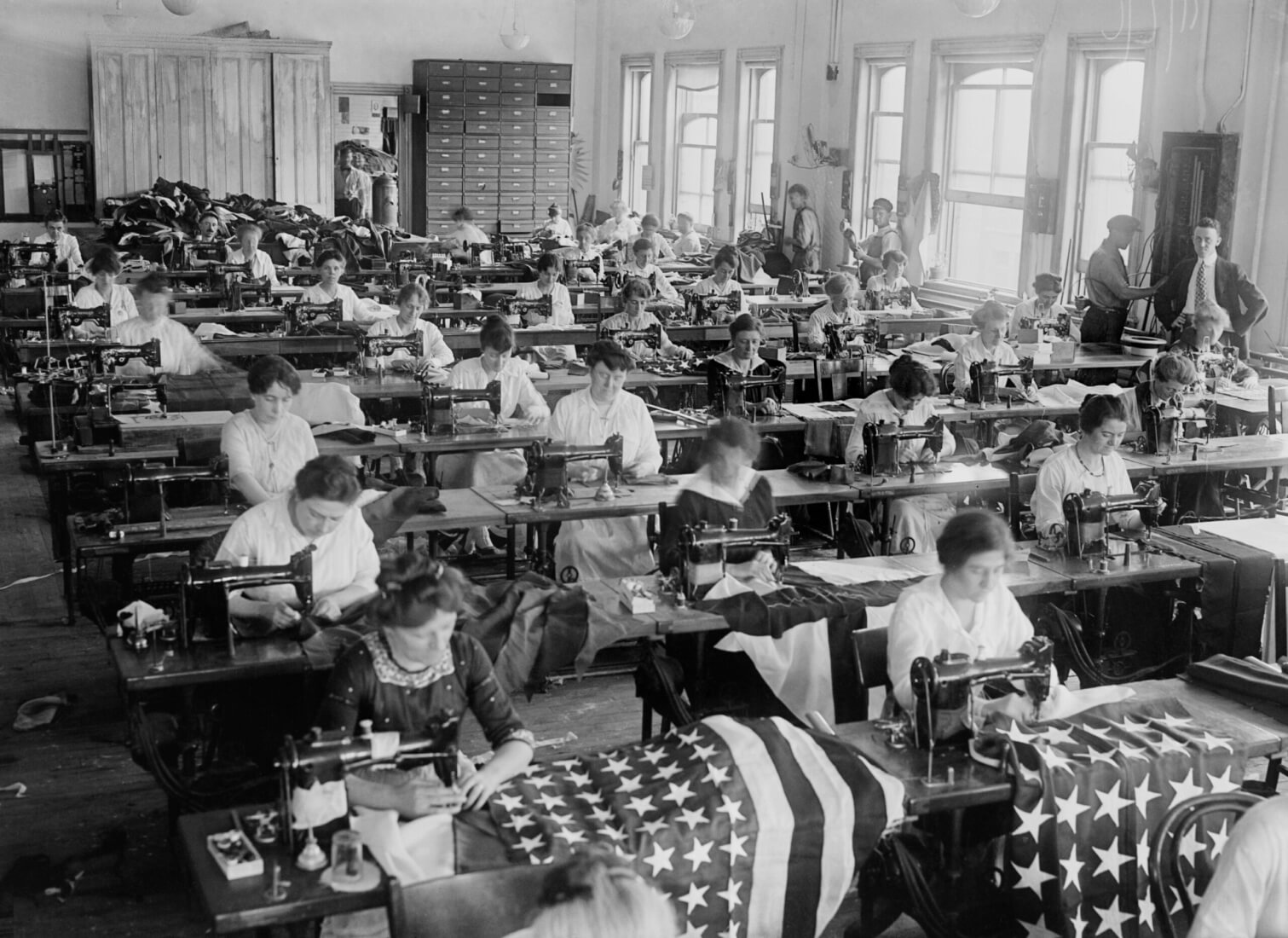 For those of us lucky enough to have time off, Labor Day is a fun, long weekend — full of picnics and pools, destination weddings, and last-ditch camping trips.

But far fewer of us know the origins of the holiday that falls on the first Monday of each September. What, exactly, is Labor Day? Why do we celebrate it? And, perhaps most importantly, how can we use this annual summer farewell to our financial advantage?

Keep reading for the answers to all your labor-ious questions…

The history of Labor Day

In the late 1800s, American work life was far from pretty. As industry shifted from fields to factories, the average person worked 12-hour shifts, seven days a week, frequently in unsafe and unsanitary environments. That included children, too.

To protest these conditions, U.S. labor unions began getting louder, holding strikes and rallies that often turned violent. In Canada, however, unions were illegal. So there, in 1872, workers demonstrated their solidarity with a group of striking Toronto printers by taking to the streets — a parade that became an annual event.

A decade later, on September 5, 1882, 10,000 American workers followed suit, marching through New York City to draw attention to their rights and achievements. According to the New York Tribune, it was the “first parade in New York of workingmen of all trades united in one organization,” and was followed by a party with speeches, food, cigars, and kegs.

Over the next few years, more and more states adopted the newfound September tradition. But it wasn’t until 1894, when a railroad workers strike led to riots that killed more than a dozen, that Congress decided to appease the public by recognizing Labor Day as a national holiday. And it wasn’t until 1938 that the federal government actually set a minimum wage and maximum workweek, as well as limitations on child labor.

Why we celebrate Labor Day

As the Department of Labor says, “It constitutes a yearly national tribute to the contributions workers have made to the strength, prosperity, and well-being of our country.”

We’ve come a long way since the 1800s — and though we still have a long way to go (cough, living wage, cough), the first Monday in September is a chance to give yourself a pat on the back for being an integral part of our country’s success and progress.

5 ways to use Labor Day to your financial advantage

Whether or not you get the weekend off — we’re well aware that more than 40% of companies require at least some employees to work on Labor Day — why not pay tribute to the holiday’s original spirit this September?

Here are five ways you could use Labor Day to your advantage and create a new tradition that allows you to fire up your finances (as well as your grill):

However you decide to spend this Labor Day, keep the words of Samuel Gompers, former president of the American Federation of Labor, in mind. In 1910, he wrote in the New York Times: “Of all the days celebrated for one cause or another, there is not one which stands so conspicuously for the social advancement of the common people as the first Monday in September.”

Why Career Planning is Important and How to Do It