Let’s Go Dutch: Why You Should Always Pay For Yourself on a First Date

First dates come with a lot of expectations. Deciding the bill ahead of time can help you focus less on finances and more on connecting (or not) with your date. 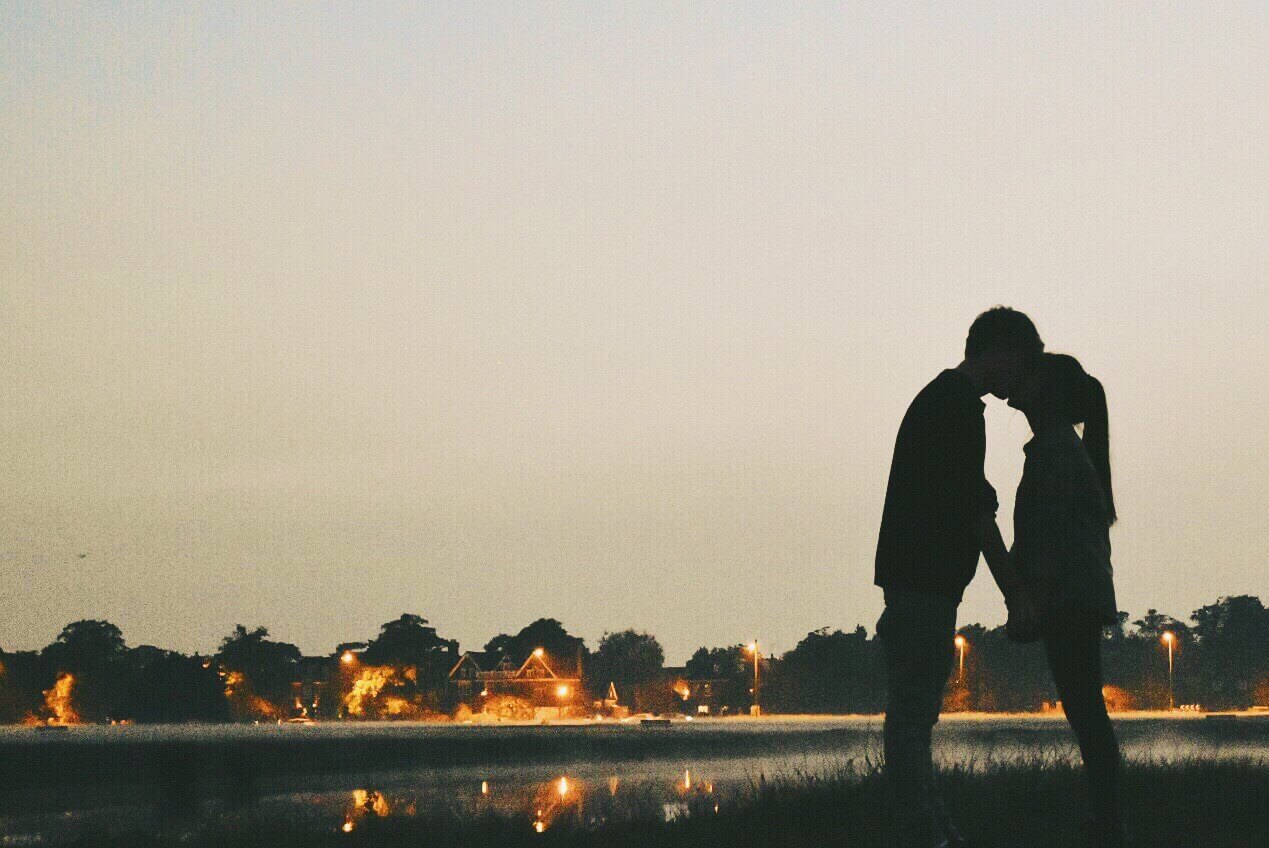 You’re out on a first date and the check arrives. The awkward dance begins of who will grab for that check. Will your date pay or will you? Should you go halfsies with it?

The term ‘going dutch’ refers to the practice of each person paying his or her own way when dating. So, instead of your date picking up the tab, you pay for your own share.

The benefits of going dutch

Let’s face it — dating can be a bit awkward. Add money politics to the equation and things can get even more, well, awkward. Think about it: money is powerful. So, when your date decides to pay on the first date — without knowing you well — this can carry some unwritten implications or expectations.

For example, if you’re a woman on a first date that isn’t going very well, it can feel weird for a guy to pick up the tab – especially when deep down you know this will be both the first and last date. Your date, on the other hand, may feel frustrated that he has to pay for yet another date that isn’t going anywhere.

On the flip-side, if things are going swimmingly and your date foots the bill, this may come with some unwritten expectations. Of course, you may not want to think about this scenario, but you likely know that your date expects more than dinner conversation.

For example, I have a single friend who goes on many dates. And, she insists on paying her part of the bill on a first date. Why? She feels this levels the playing field and avoids awkwardness or presumptions. When a man insists on paying, she says, “I’m a financial feminist and want to pay for myself.” Who can argue with that?

Getting past 'going dutch' on a first date

Going dutch can also help you get to know your date without any strings attached.

That’s not to say that this way of dating doesn’t still feel counter-intuitive, especially if you’re new to it. In fact, according to a Refinery29 poll on the topic, 59 percent of women think men should always pay for a first date.

On the other hand, the poll showed that 55 percent of women feel that picking up their part of the tab shows their dates that they aren’t using them. When it comes to sharing the bill, 60 percent of women said they will split the bill evenly or partially.

Clearly, there are a lot of nuances and expectations when it comes to gender roles and dating.

Navigating these waters can be tough. But, if you’re a woman, you can still pay while feeling treated and special. For example, you can pay your half on a first date and if you would like to go on a second date, you can say something like “You can get it next time.” This also indicates you’re interested in seeing your date again. And, if you’re not interested? No harm, no foul.

If you’re the one who typically pays, you can also try suggesting going dutch when the bill comes. If you like your date, this is a good time to invite her out again. If you’re not interested, then you won’t have to bust your budget while playing the dating game.

Agree on a location when going dutch

Lastly, as part of going dutch, it’s important that each party is okay with the location and price range for the first date. This is key because if you’re planning to pay your own way, you may not be able to afford even 50% of a fancy restaurant bill.

You can always suggest a casual restaurant or even a happy hour spot – someplace where you know the menu and the prices won’t break your bank. This may not sound so romantic, but it can prove to be the best way to keep both your finances and dating on solid footing.

Melanie Lockert
Melanie Lockert is the founder of the blog and author of the book, Dear Debt. Her work has appeared on Business Insider, Time, Huffington Post and more. She is also the co-founder of the Lola Retreat, which helps bold women face their fears, own their dreams and figure out a plan to be in control of their finances.

Love & Money: Who Pays on the First Date?

7 Lessons In Love And Money, According To Our Spotify Playlists

What to do When Your S.O. is Bad With Money

Home › Blog › Let’s Go Dutch: Why You Should Always Pay For Yourself on a First Date