4 Inspiring Stories to Motivate You to Become More Financially Literate

Let’s say you’re hanging out with a bunch of wine snobs. Everyone is talking about their favorite merlots and chardonnays and wineries. And you, a consummate beer lover, keep your mouth shut, for fear of being perceived as an uneducated philistine.

Your knee-jerk reaction might be to bury your head in the sand.

If you’re clueless about your finances, you’re in good company. It turns out that 32 percent of young adults have limited money management skills, according to a University of Illinois study.

But, here’s the good news: You can start taking charge of your financial situation at any time. And,  in honor of Financial Literacy month – and to give you inspiration –  we’ve rounded up stories and tips from people who went from being financially illiterate to money-saving champs. Take a look:

Get Your Side Hustle On

When Logan Allec graduated from college, he was a financial mess. At 21 years old, he had more than $35,000 in debt, no car, and zero balance in his bank account. The little money he earned straight out of college went toward rent and student loans.

Allec remembers sitting at his cubicle one morning, pondering what his life would look like in the future, and he suffered a minor panic attack.

“I saw future me living a life of want and need,” says Allec, who is now a CPA and owner of Money Done Right.

To turn things around, Allec focused on boosting his income while lowering his expenses. To increase his take-home pay, he worked as much overtime as possible at his day job while side hustling. To save on rent, he moved in with roommates and ended up sharing a room with three other guys, which lowered his rent by $275 a month. He also cut costs by preparing food at home instead of eating out, and opting for generic rather than brand-name items at the supermarket.

When Jon Dulin became interested in personal finance, he read books and blogs, and listened to podcasts on the topic.

“I wanted to understand how people build wealth so they could choose to work or not work,” says Dulin of MoneySmartGuides.com

Dulin found that all the money experts were saying the same thing: It starts with saving money. But he was still skeptical.

“I didn’t think that it really was this simple. I was certain there was a trick or secret no one was willing to share.”

Regardless, he started squirreling money into his workplace’s 401(k) plan.

“I was saving twenty dollars a paycheck. It felt pointless, but I did it anyway.”

To his surprise, by the end of the year he had close to $1,000 after growth and dividends. By the end of the second year, he was closing in on $2,000. Dulin was in disbelief.

“I realized it was that simple. Now I find every way I can to save money, even if it’s five dollars, because I know that it will grow into larger sums,” he says.

A few years ago, Todd Kunsman was stuck in an apartment he could barely afford, had a high car payment and two student loans. To make matters worse, he was laid off from his job a few weeks shy before Christmas. This left Kunsman with just a few dollars each week in his checking account to scrape by on.

He started getting knee-deep in reading books, following blogs and listening to podcasts on his own time in order to learn more above finances and investing.

“I realized that becoming financially literate was on me,” says Kunsman.

“And while there is a lot of information, it’s not that hard to understand once you take time to digest the material.”

Fast forward to the present, and Kunsman has invested over $70,000, knocked out 95 percent of his student loan debt, and his car is fully paid off. Plus, he’s maintaining a 65 percent savings rate.

Kunsman also adopted the pay yourself first mindset. Each time he gets paid, he socks away a percentage for retirement and for his savings. To stay consistent, he suggests auto-saving for your money goals. And of course, be patient.

“Even if you can only save a few bucks each week, by the end of the year you’ll be amazed at your progress. We all have to start somewhere,” says Kunsman.

Camilo Maldonado grew up in poverty and was never taught how to manage money at home. But when he went to college and had to stretch his dollars and handle his own finances, he began using a money management app to track his spending. Knowing how much he spent in all areas — meals, entertainment, travel — changed everything.

“When I graduated and got my first job, I was already comfortable with living within my means. That experience in college fundamentally changed my attitude toward money,” says Maldonado, now a co-founder of The Finance Twins.

“If you don’t track where your money is going, you’ll never be able to master your personal finance situation. You also don’t have to use a fancy program if you don’t want to. You can start with your bank and credit card statements and a blank sheet of paper. It’s that simple,” he says.

Are you ready to increase your financial literacy?

Even if you don’t feel like you know enough about your money matters, you can learn from these financial tips and take action today. In turn, you’ll start to make headway toward your money goals. What could be more motivating than growing your net worth? 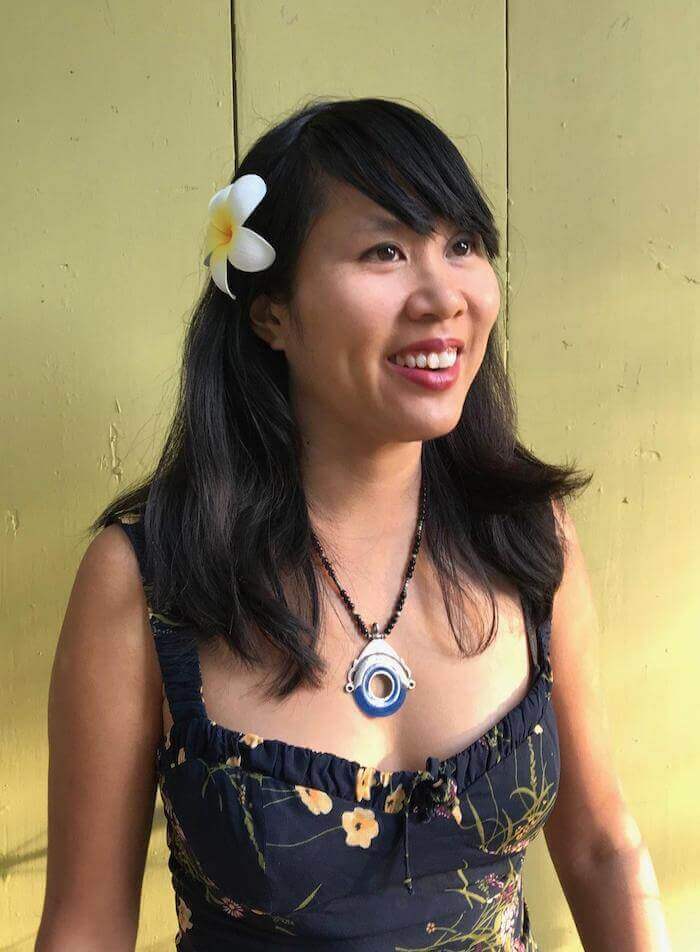